What is the Lettering Tattoo?

The word lettering is very fashionable, although its exact meaning is not really known. Lettering is a technique to draw an alphabet. That is to say, it consists of giving the letters a different and singular line, taking into account that subsequently, when forming the word or phrase, the result is attractive. 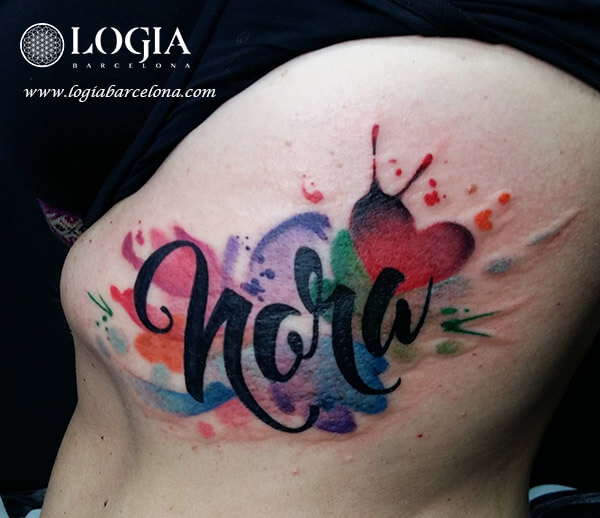 The letters should not be recharged, but not simple lines, but you must create a drawing in which you can appreciate art, which combines the characteristics of the letter with drawing strokes. In addition to being a visually beautiful alphabet, it is also vital that it be legible, especially if it is a phrase intended for a tattoo. 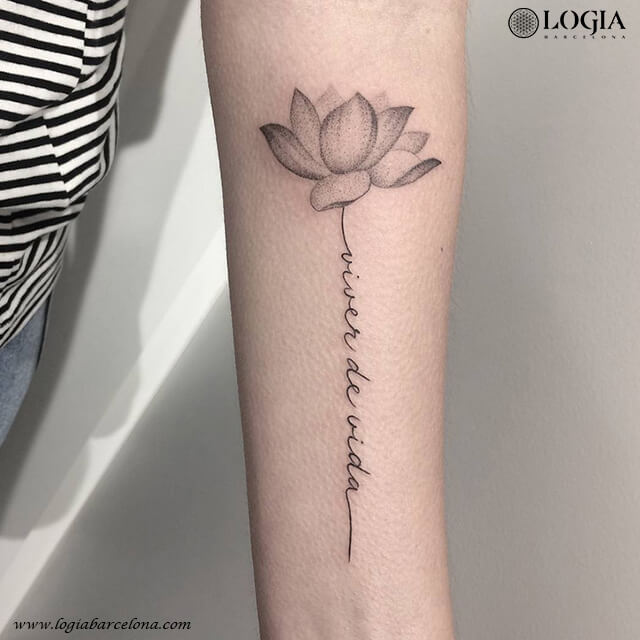 One of the advantages of lettering is that it can transmit and identify all the sensations that you want to project. As a general rule, letters that end in pointed strokes tend to convey a wilder effect and, on the other hand, rounded ones, a sweeter effect. Come to our tattoo shop in Barcelona to get your lettering walk in tattoo. 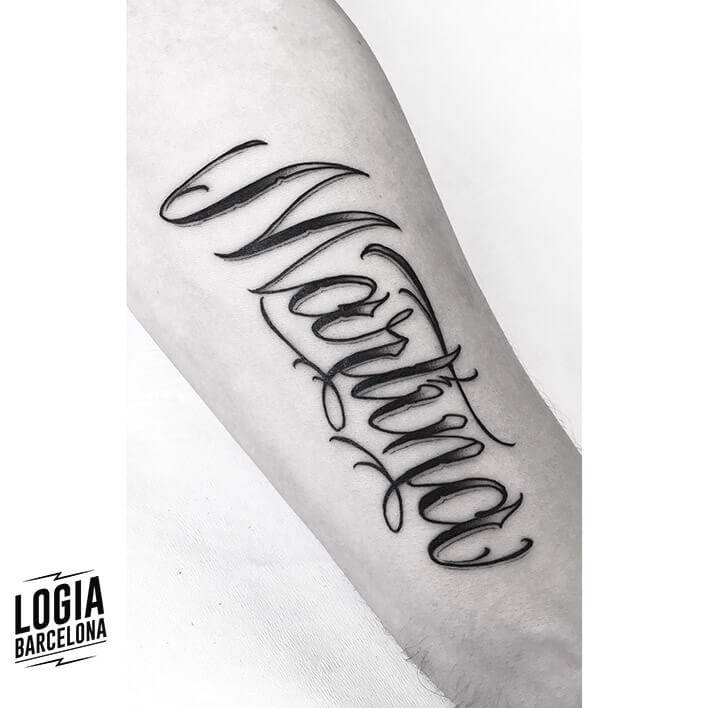 The vast majority of tattoos that contain words or even phrases, resort to the technique of lettering, giving the design a much more elaborate and creative touch. 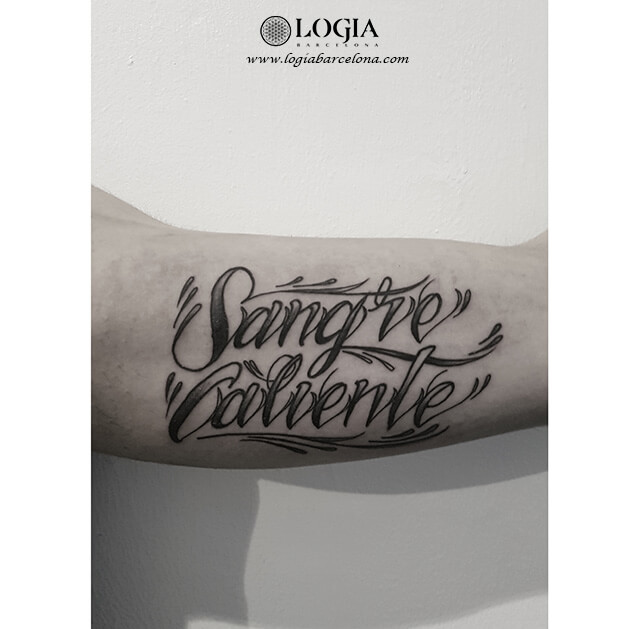 There are different types of letters that will adapt, according to their shape and characteristics, in the best way to the tattoo you are looking for, in fact it is essential to make a good choice to achieve an optimal final design and according to what was expected. 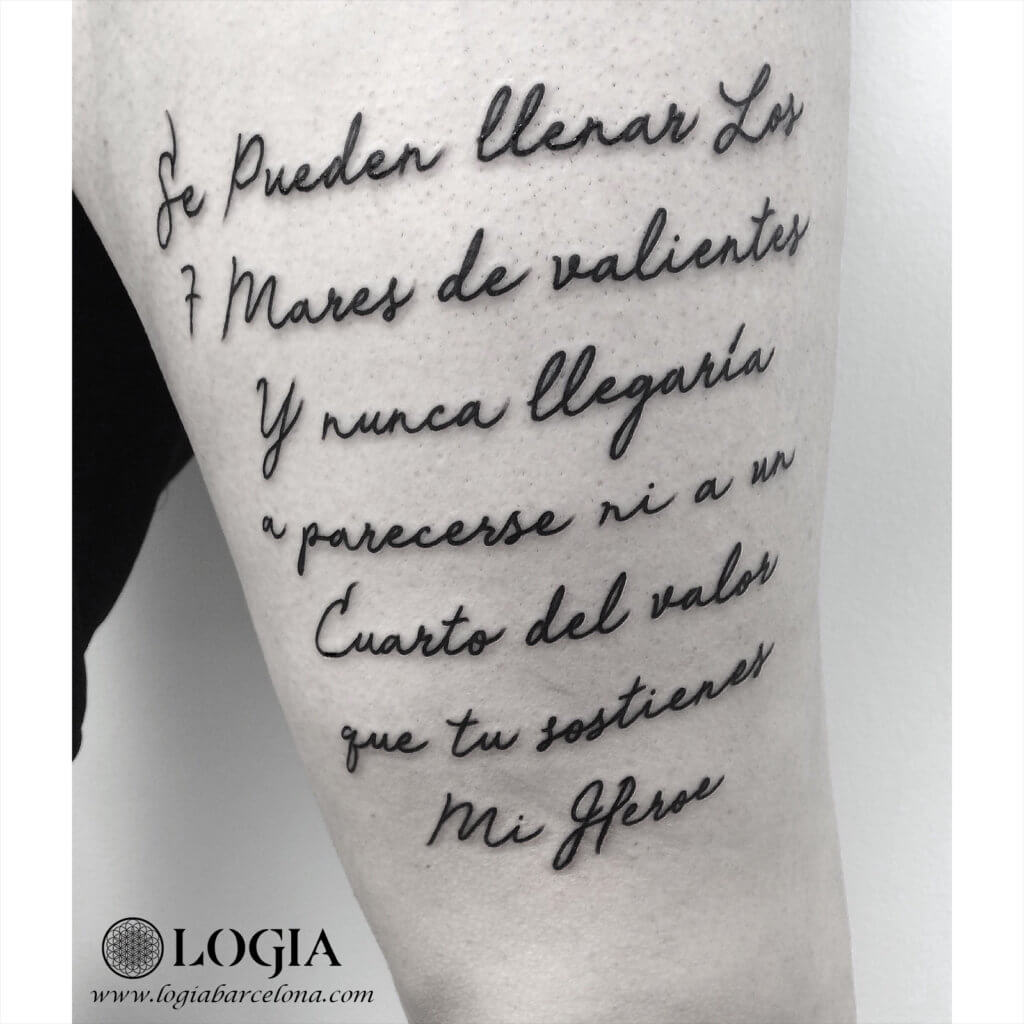 In Lodge, they advise you on which design is more convenient and also, thanks to the fact that in the studio they make different sketches, you can even give your personal touch. 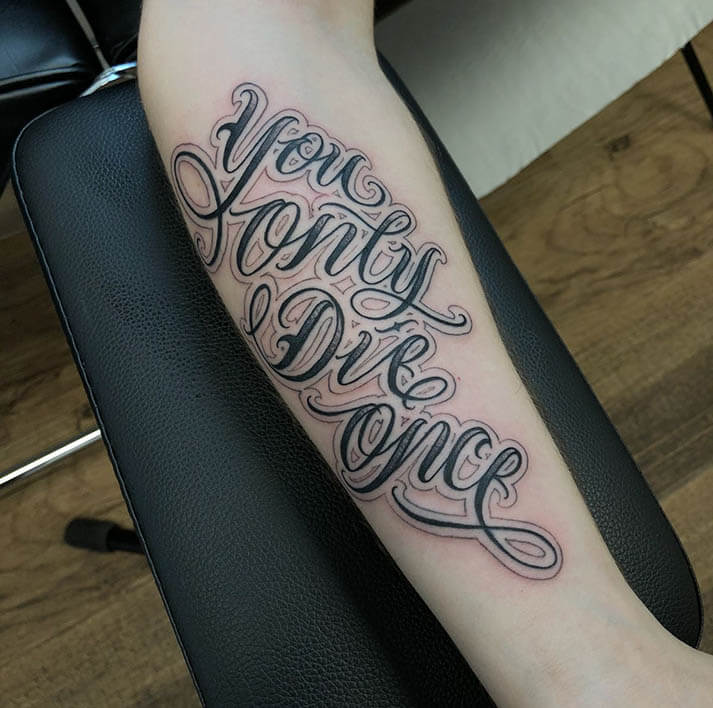 The lettering offers many different possibilities, which vary according to the letters and the style you want to compose, which are completely different between them, according to the size, color, shading, the separation between characters, or even the strokes. 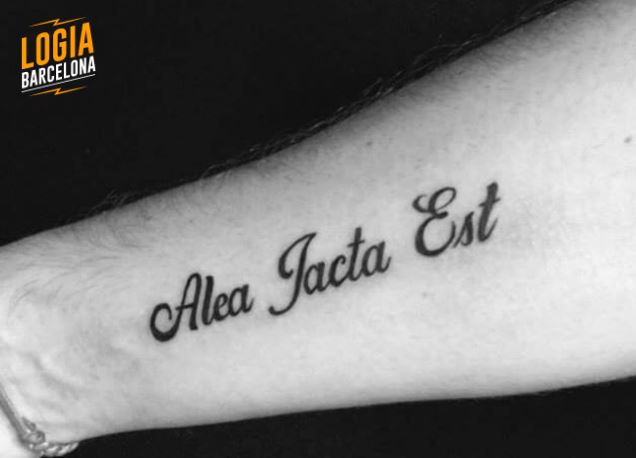 At Logia Barcelona there are lots of very different and innovative designs, which will help you decide on the style you have been looking for for so long. If you want to get a tattoo with the lettering technique, at Logia Barcelona we are experts. For more information you can visit the website of Logia or contact us by calling (+34) 932 506 168 or sending an email to info@logiabarcelona.com.